Free Shipping for order over NTD2000 on order

Not enough stock.
Your item was not added to your cart.

Another version of BOMB in Xpac fabric-- BOMB X . There are 13 color choices. 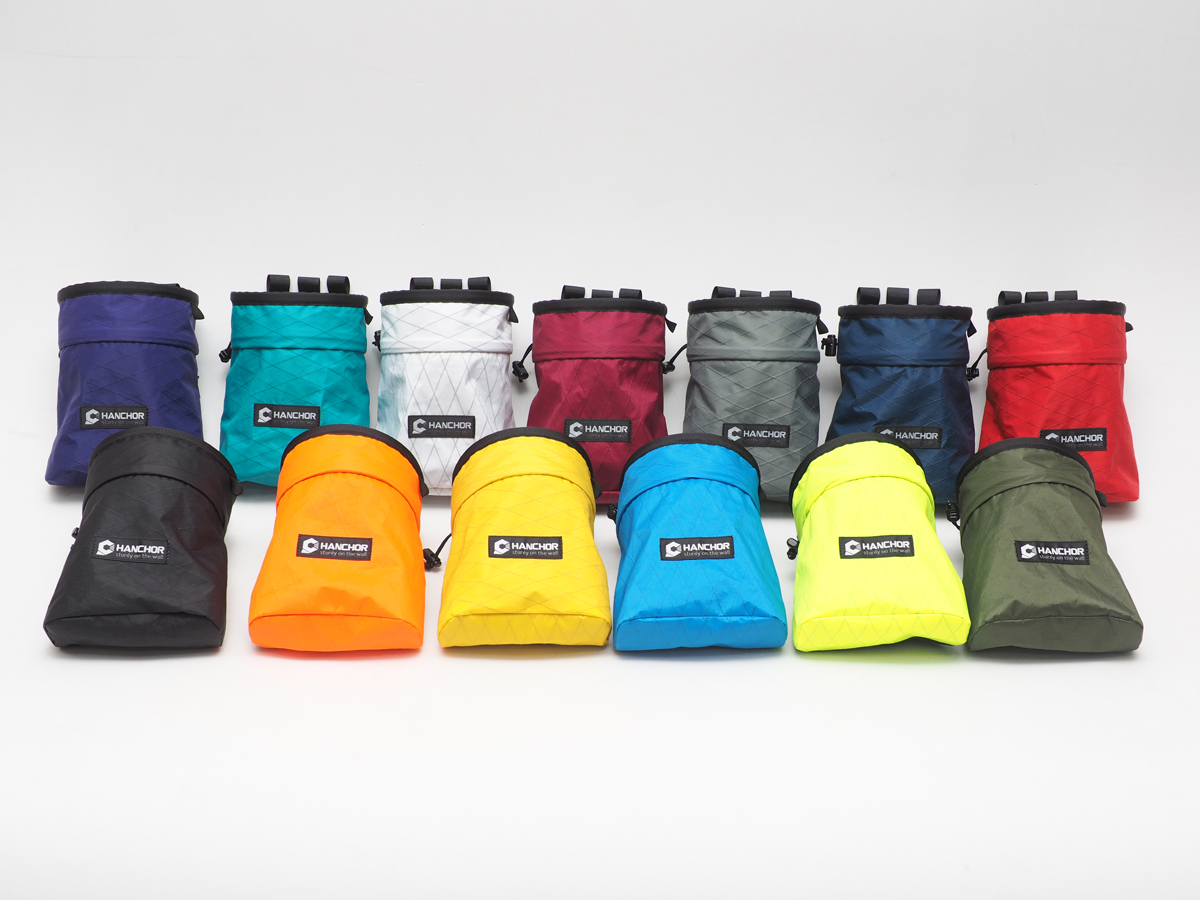 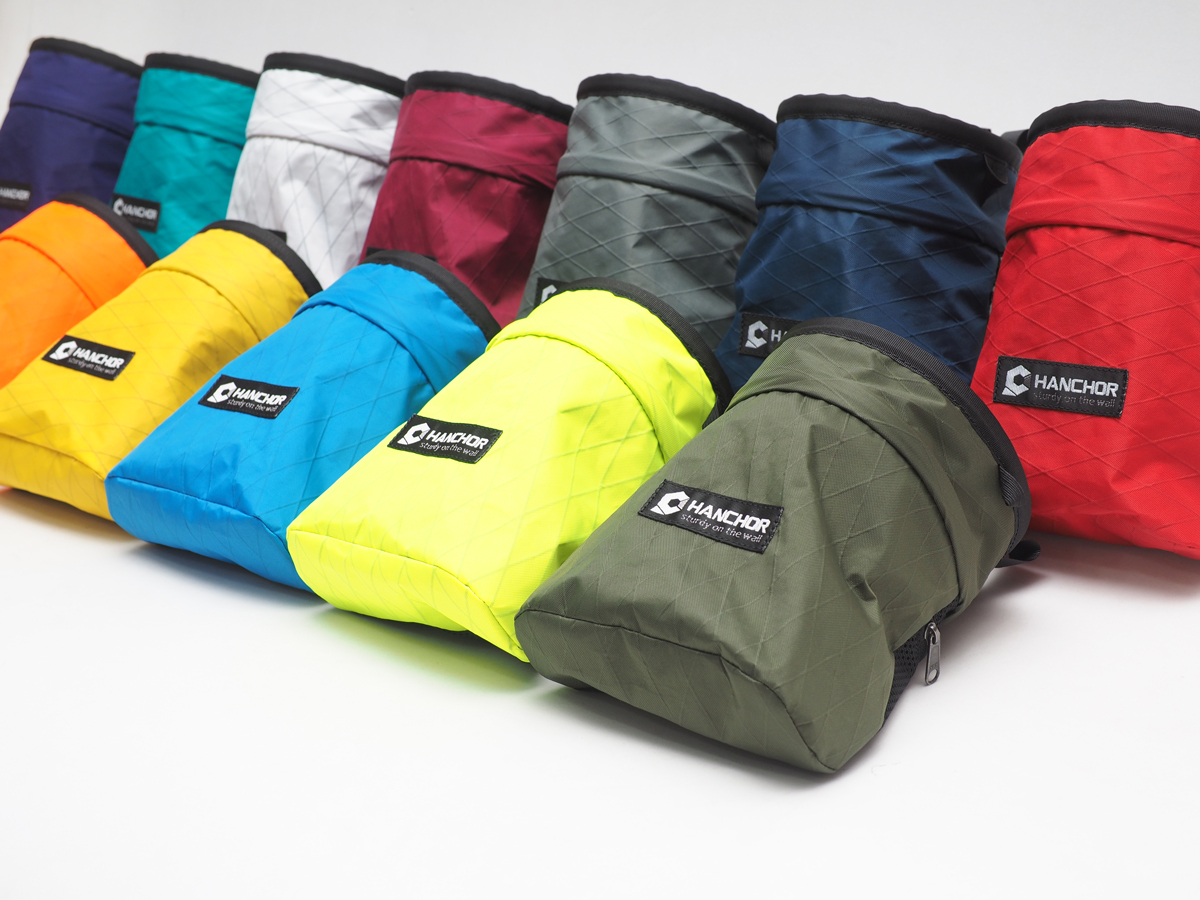 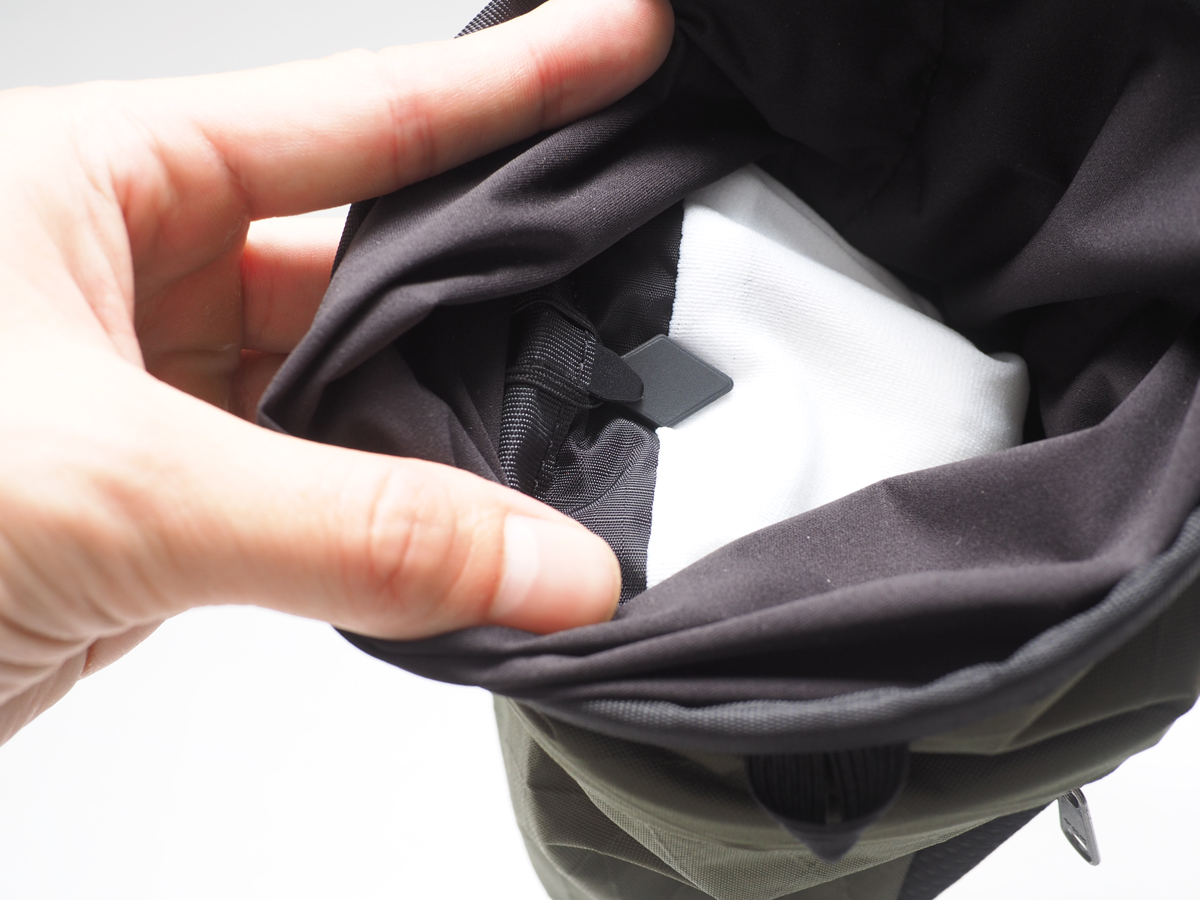 BOMB shipped with one resilient pompon for excellent grip. 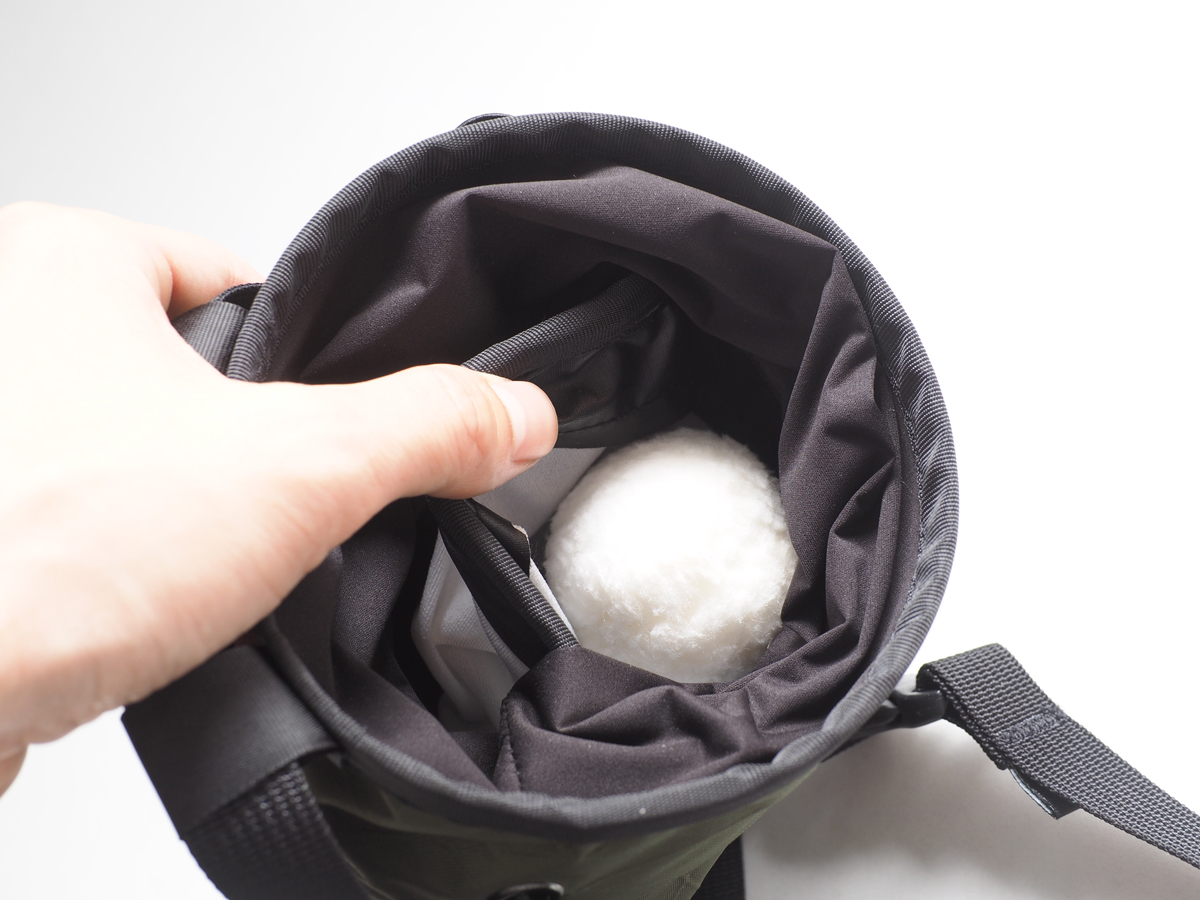 Fleece liner inside to hold and distribute chalk evenly. 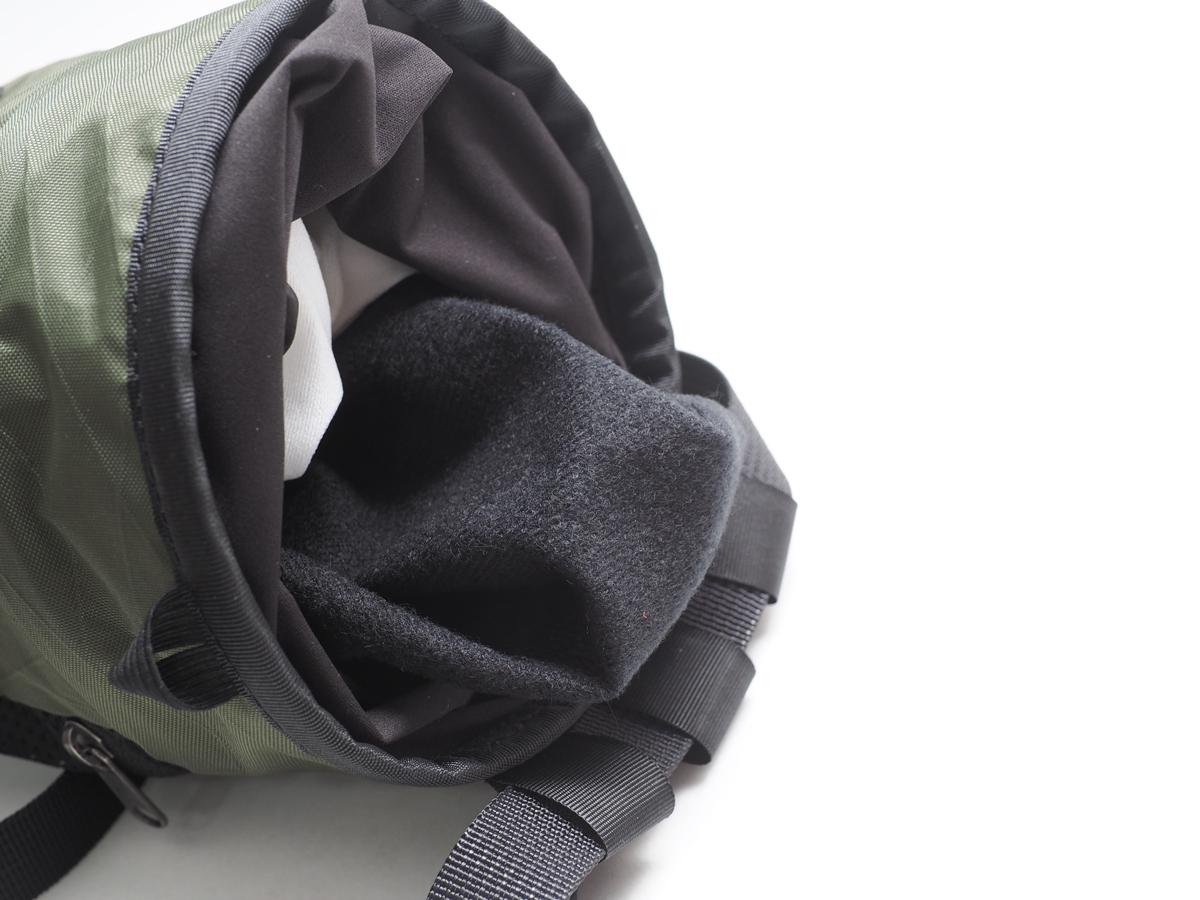 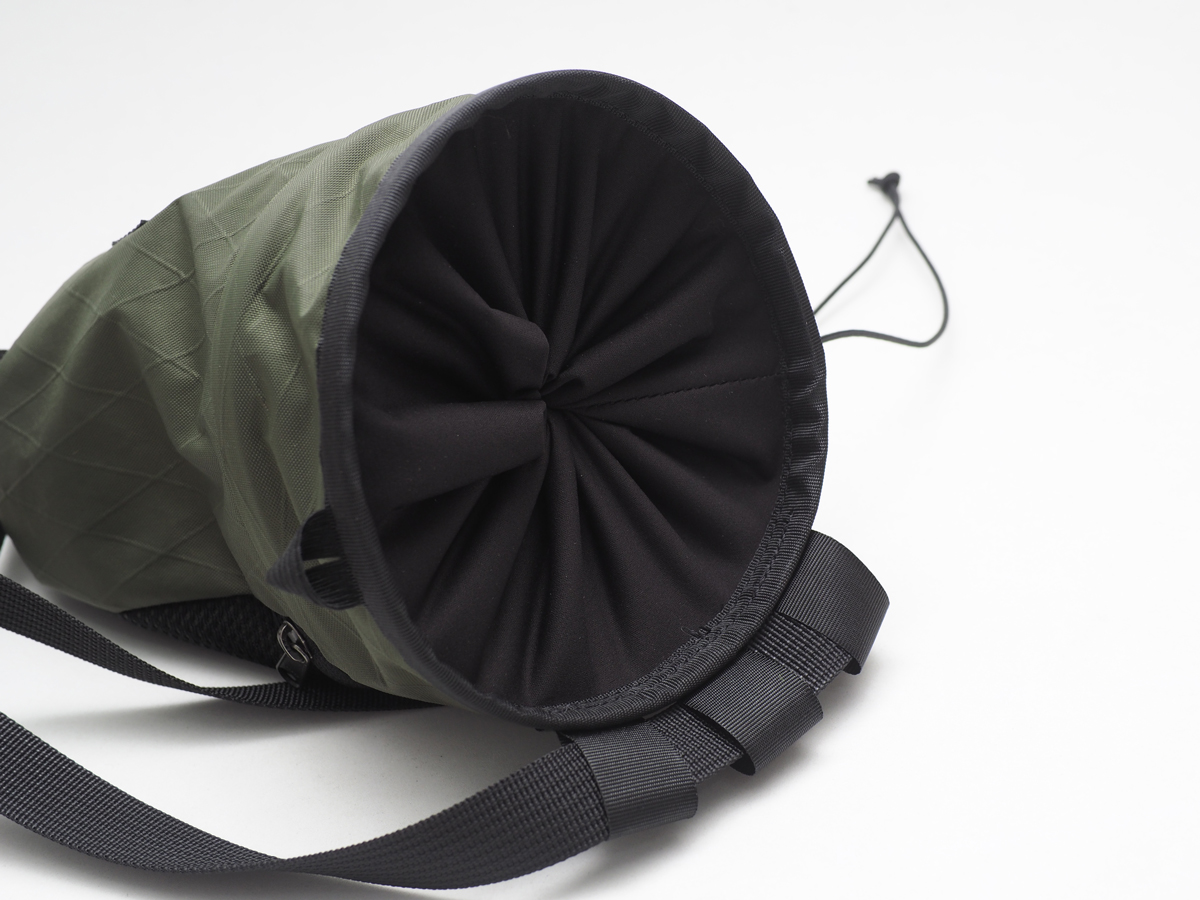 An elastic brush holder on the side. 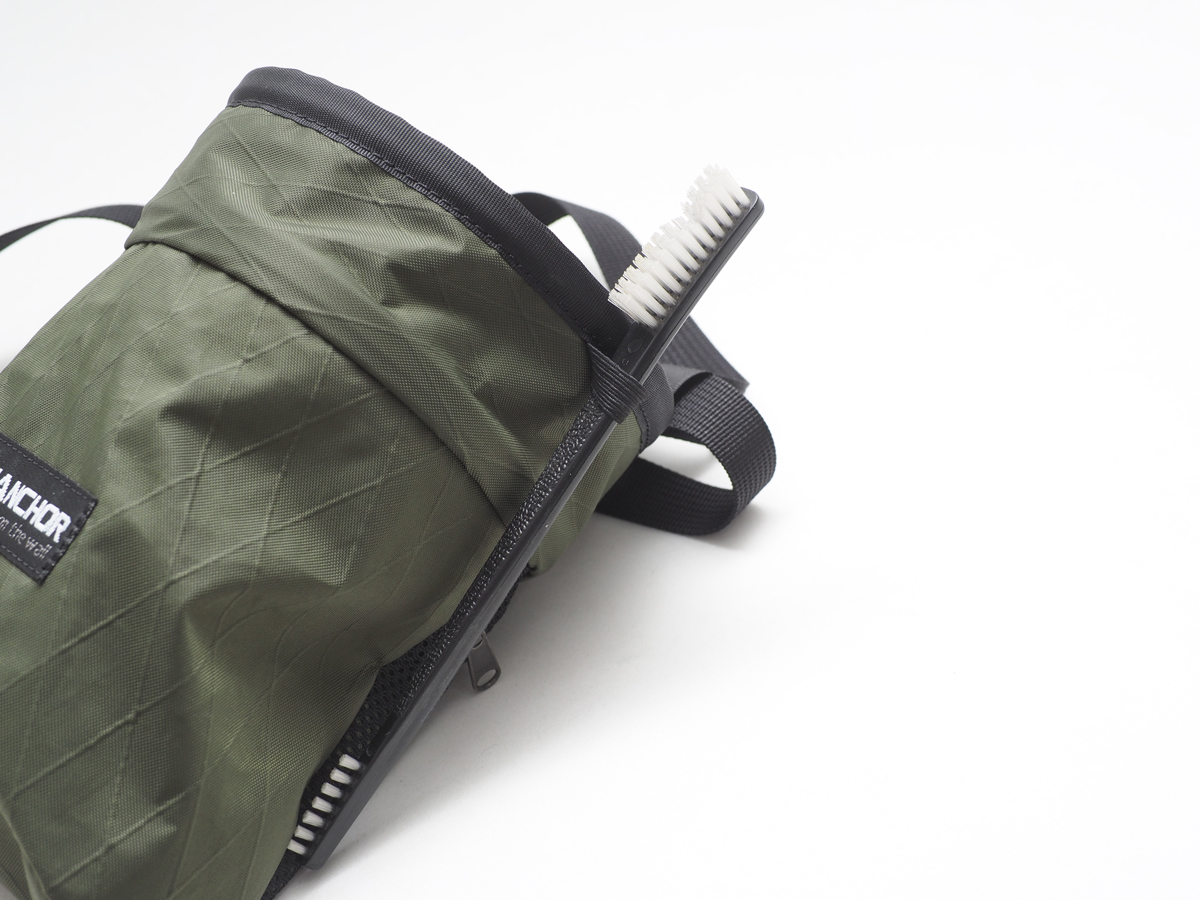 A zipper pocket on the back to contain all sorts of small stuff, ex ticket, a laser pointer, etc... 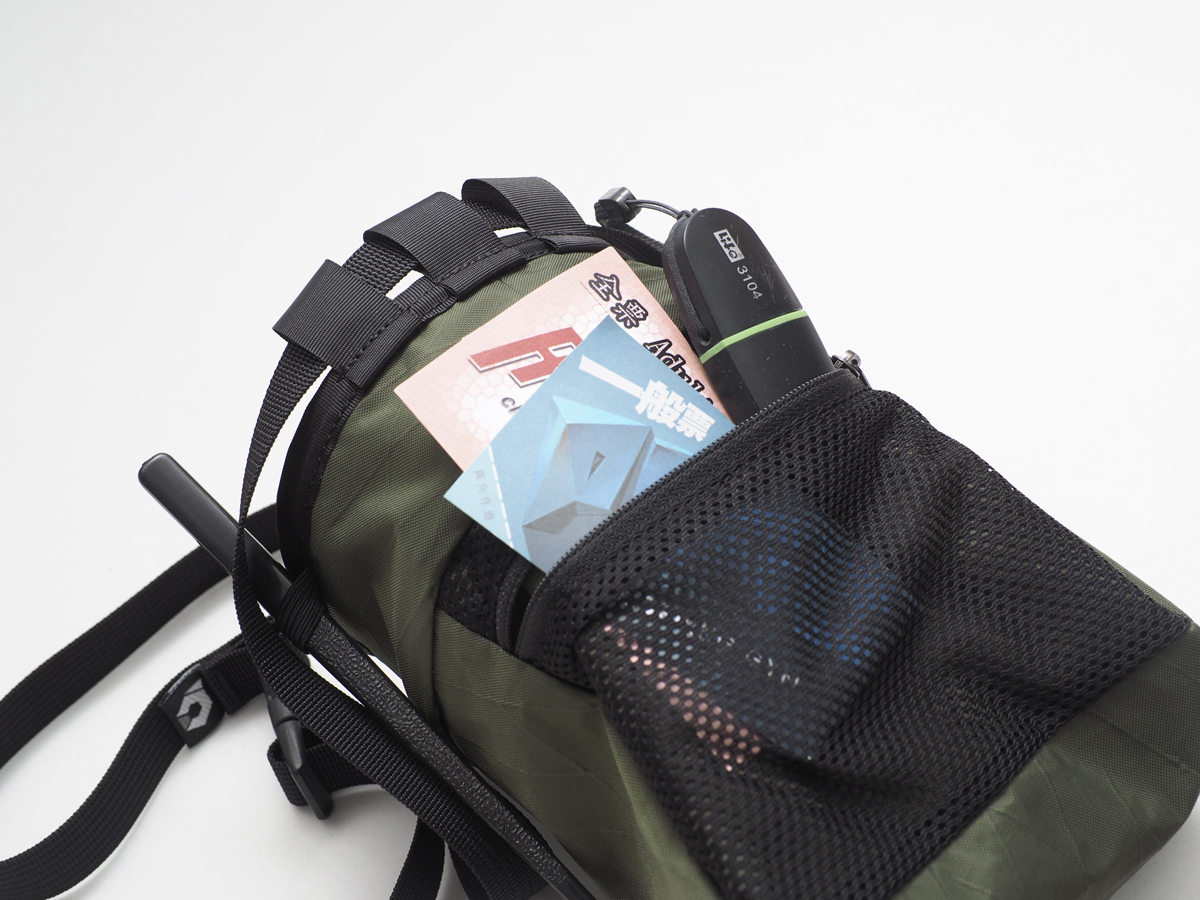 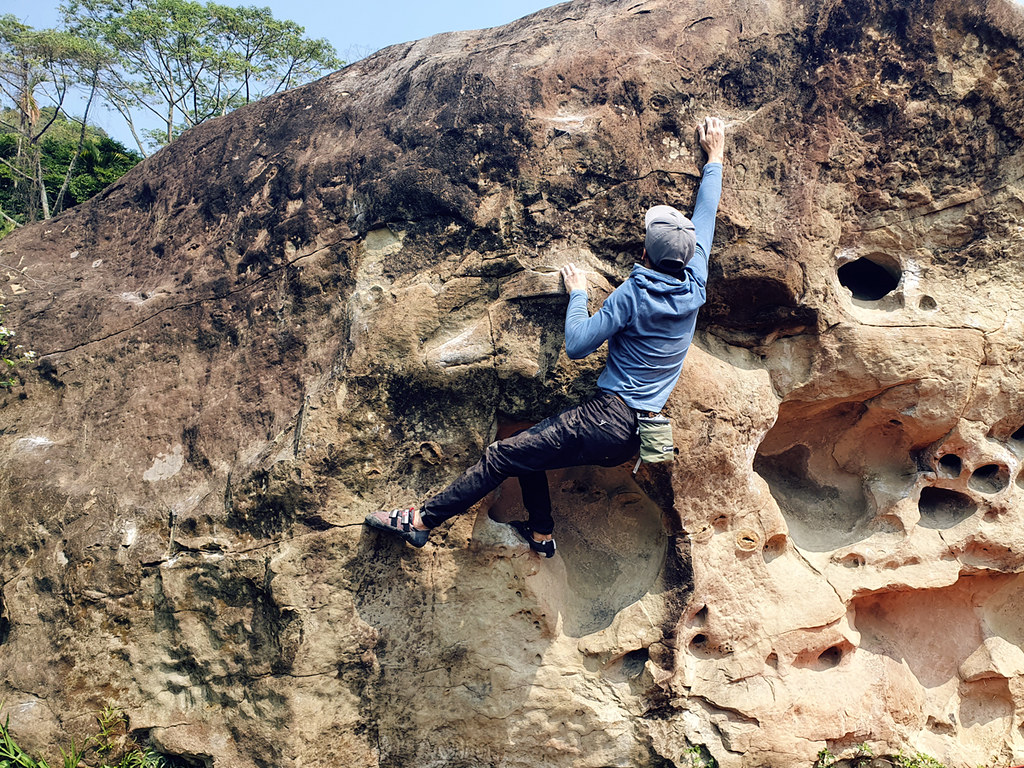 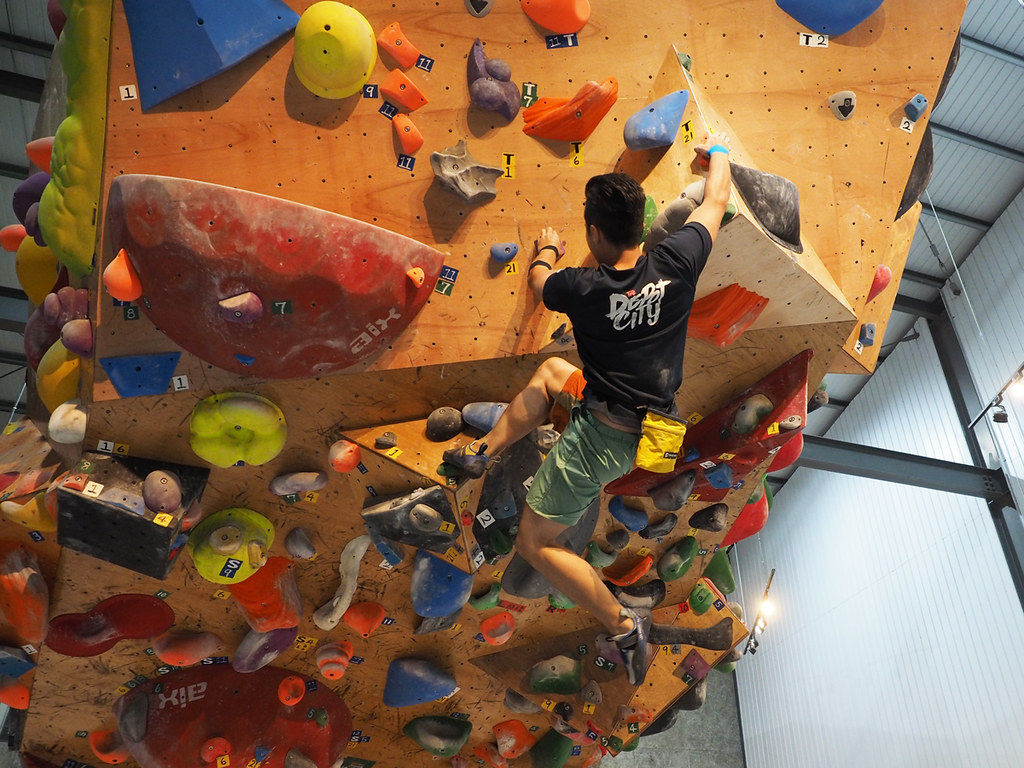